I am trained in Architecture, Bricklaying and Concrete Finishing

Innovation, science and research are leading our company’s development. We are committed to safety and protecting the environment. Our experience has been through excellent community and personnel improvements assisting us in developing our imaginations.

ESTABLISHED IN LETHBRIDGE ALBERTA IN 1995

WELCOME TO OUR FUTURE

A STATEMENT TO FUTURE INVESTORS

Our company accommodates investors in a reliable, professional and responsible manner. We operate cost efficiently while protecting the environment with safety in mind. We operate on projected scheduled timelines. The company view of quality and perfection comes through skilled development and our proven professionalism.

A STATEMENT TO FUTURE EMPLOYEES

Our company goal is to create a safe, respectful and productive environment for our employees. The company includes all careers and trades, including apprenticeships with yearly educational upgrades to keep up with market and safety standards. There is possibility for advancements, as well as safety and quality bonuses. We offer full benefits (medical and dental) for our full time employees. We are developing an in house association with employees for employee shares to improve productivity. 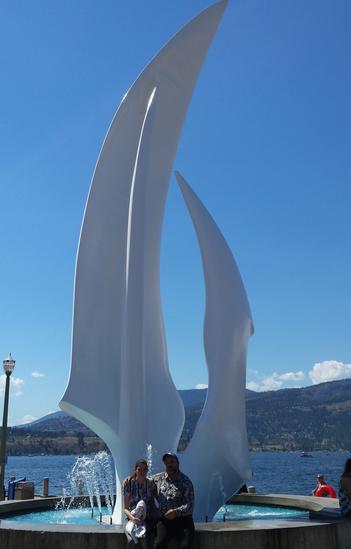 INSPIRING OUR WORLD to change, through Innovation, Science and Research.

Including pioneering and settling of many Community Irrigation Districts and settler in Southern Alberta.

Investor and Owner of Alec Arms Hotel in Lethbridge, Alberta.

Engineer and Conductor operating Steam Locomotives with over

Settler in City of Lethbridge, Alberta.

Known for discovery of Frank Slide in Crowsnest Pass.

Investor and Owner in Lethbridge Hotel 1882

Many other Aunts, Uncles, Cousins, Neices and Nephews.